Pagoni VR is here to give you the best VR and immersive video experience possible. Our highly experienced and trained staff is determined to help you with any needs you may have, no matter how big or small. As a subsidiary of the Glimpse Group, Pagoni VR has access to any tools required to reach your virtual reality, video, and marketing goals. 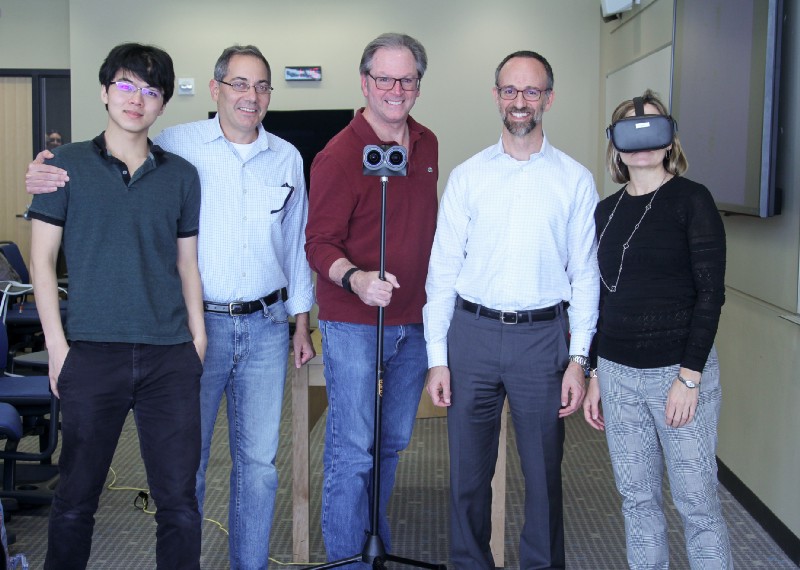 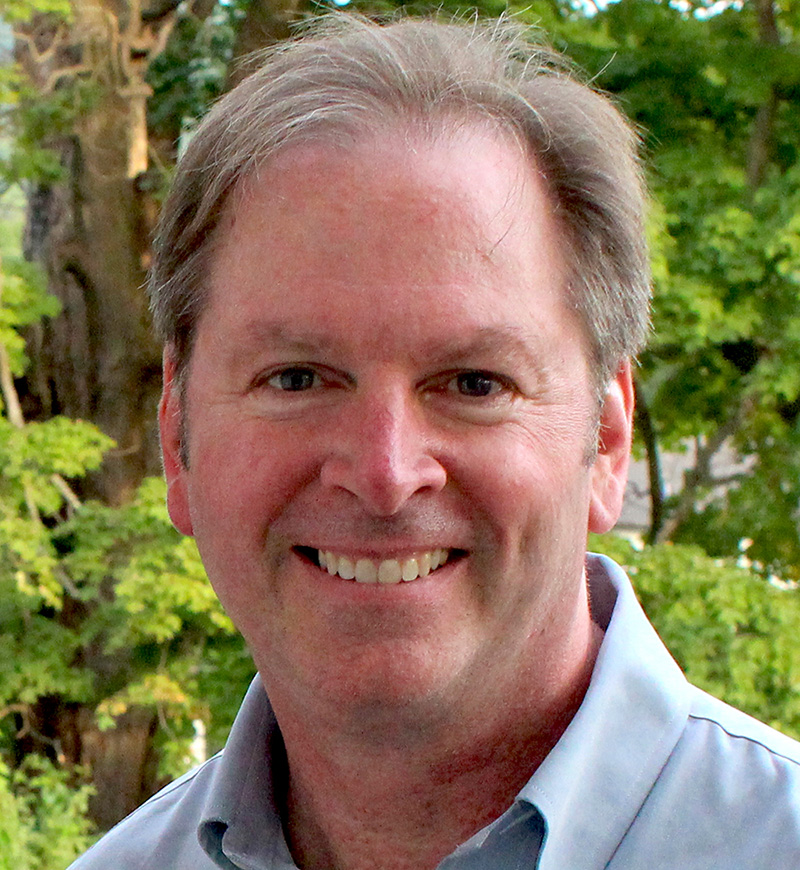 Before joining The Glimpse Group, Jimmy was America’s Director of Business Development and Sales for WorldViz, a company that has been creating Virtual Reality solutions for over 15 years.

He has been on the forefront of many of Tech’s major turning points. He was on the original IBM PC team in Boca Raton, producing the first games for the platform. At Autodesk, he was Development Director for the first four versions of 3DS Max, the first professional 3D CGI creation tool to create VR content.

He was a key player in the creation of mobile software apps and platforms at HandsOnMobile, LimeLife, and GREE.

Having run a divison of Sony focused on video compositing tools, and managing Studios at Medio One in San Francisco, he has returned his focus to broadcast video and independent filmmaking. This dovetails nicely with his Immersive VR work at The Glimpse Group.

His background in post production tools, content creation, and visual effects puts him in a wonderful place to help shape today’s bright future for Virtual Reality.